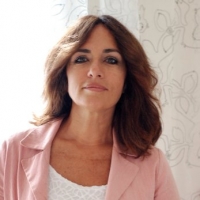 Her documentary, Women’s Bodies, gave an account of the banal and humiliating way women are represented on Italian TV. The documentary has received significant national and international attention – it has been watched by millions, and translated into six languages.

Alongside other activists, she developed the idea of an educational programme called “New Eyes for Media”, a tool for training teenagers on the use of Media and developing an active citizenship. She is author of important publications focused on the role of Media education, like“ Senza chiedere il permesso”, published by Feltrinelli, and “Schermi. Se li conosci non li eviti”, written in cooperation with Cesare Cantù and published by Franco Angeli.

Tweet
Published in Scientific Committee
More in this category: « Roberto Setola
back to top 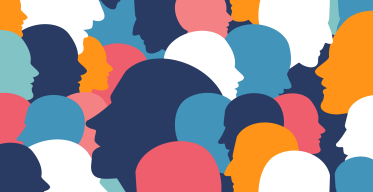 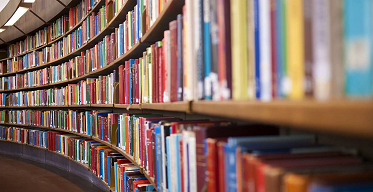 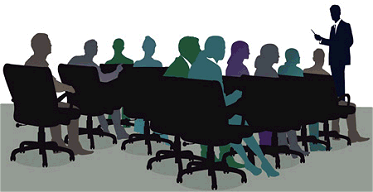